Skip to content
NEW December Holiday Deals - Give the Gift of WiFi with Up to 50% Off!
Menu

The tech industry can sometimes create an atmosphere where things aren’t easy to maneuver for those that come across as “different”; so making a difference in these spaces are imperative. Skyroam has decided to reel in pride month with a dedication to LGBTQIA+ identifying individuals who have strived to make tech communities and workspaces more inclusive for underrepresented people!

Founded Backstage Capital in 2015 while homeless. Hamilton wanted to make a change after seeing those founders who are women of color and LGBTQ were on the “crumb-receiving” end for far too long. Since Hamilton’s founding, the fund has invested $5 million in more than 100 start-ups created by underrepresented founders.

Co-founder and former CEO of Prezi, a video and visual communications software company. The company was founded in Hungary in 2009, but also has offices in San Franciso, Budapest, and Riga. Arvai is considered to be the first openly gay Hungarian CEO. His coming out experience involved telling people in a 2015 Forbes piece that he desired to be a gay role model for young people wanting to be an entrepreneur. 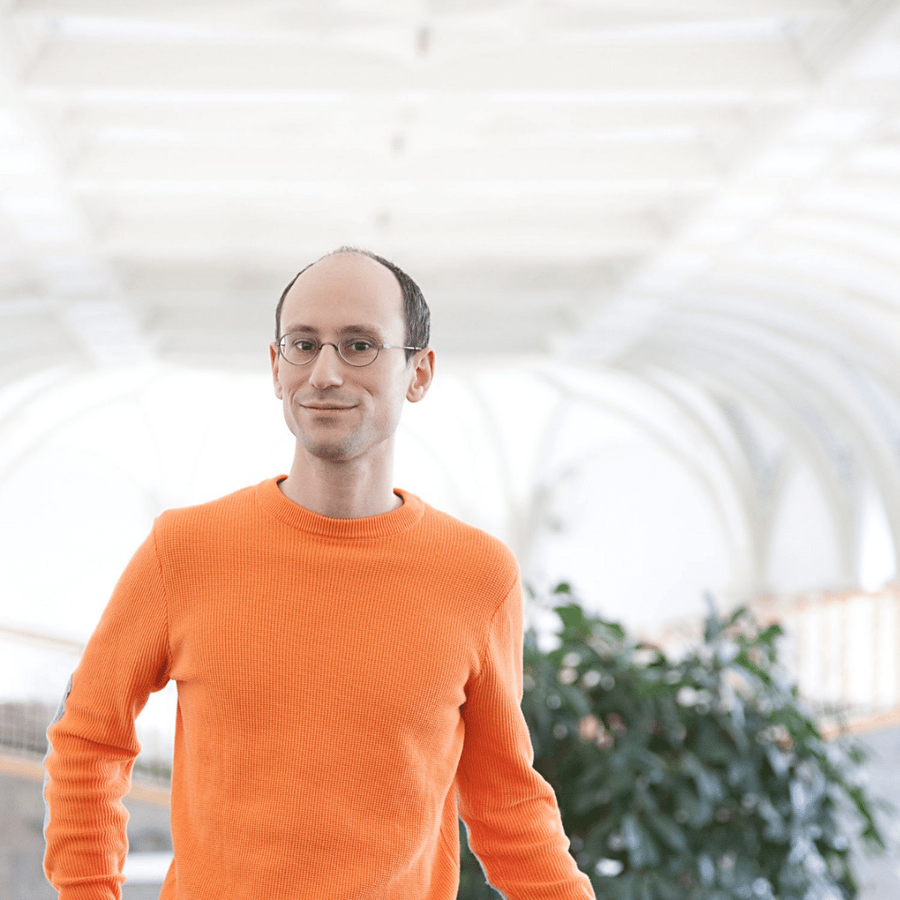 Ross is the founder and CEO of TransTech Enterprises, a firm dedicated to helping to employ transgender people in the tech industry. She is an American businesswoman, actress, and transgender rights advocate, in addition, to a self-taught computer programmer. Ross came out in 2000 after returning home from the military and later went through her transition. She also starred in the FX Show Pose, American Horror Story, and Claws!

A chief executive officer of Apple Inc. since 2011. Cook previously served as Apple’s chief operating officer under co-founder Steve Jobs. Cook came out in a 2014 Bloomberg Business editorial essay. Cook stated “[Being gay] has been tough and uncomfortable at times, but it has given me the confidence to be myself, to follow my path, and to rise above the adversity and bigotry”. “It’s also given me the skin of a rhinoceros, which comes in handy when you’re the CEO of Apple”. 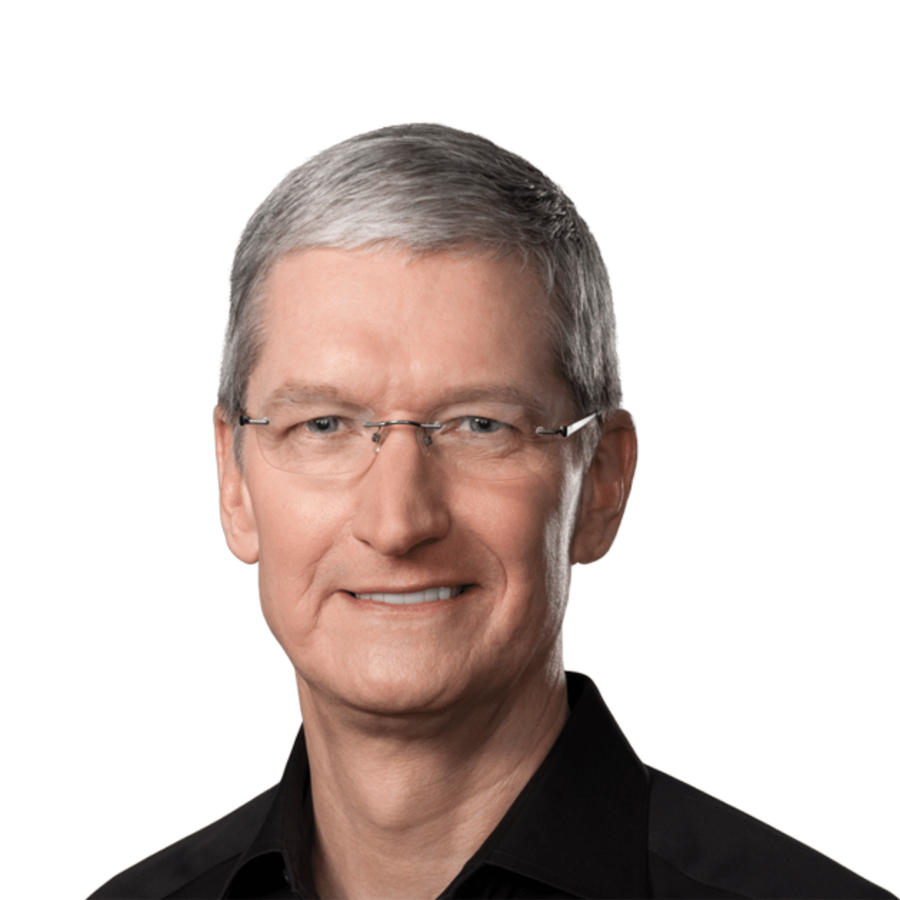 CEO and Founder of Lesbians who Tech, a community of LGBTQ women, gender non-conforming people, and people who support them in and around the tech community. Pittsford founded Lesbians who Tech in 2012, with an agenda in mind to create more networking opportunities for lesbians and queer women. An organization that started with about 30 people in San Francisco has spread to over 15,000 queer women and allies. Pittsford was recognized as one of the most powerful LGBTQIA+ people in tech in a Business Insider article in 2019. Lesbians Who Tech & Allies is now one of the largest LGBTQIA+ tech communities in the world.

Global Co-Chair for the LGBT executive taskforce at IBM, a computer hardware company. This task force was dedicated to making IBM a more welcoming place to LGBTQIA+ employees. Brind-Woody is the Vice President and Managing Director of intellectual property at IBM. She was featured in The Guardian’s 100 most influential LGBT people of the year. In addition to being named one of the most powerful LGBTQIA+ people in tech. Brind-Woody told Out Leadership, “I was about 12 when I knew I was different, but I didn’t have a word for it. The local library in my small factory town in Southern Virginia didn’t have much in the way of resources on the topic, but I knew I was different, and looking back, I could tell that I was absolutely lesbian”. 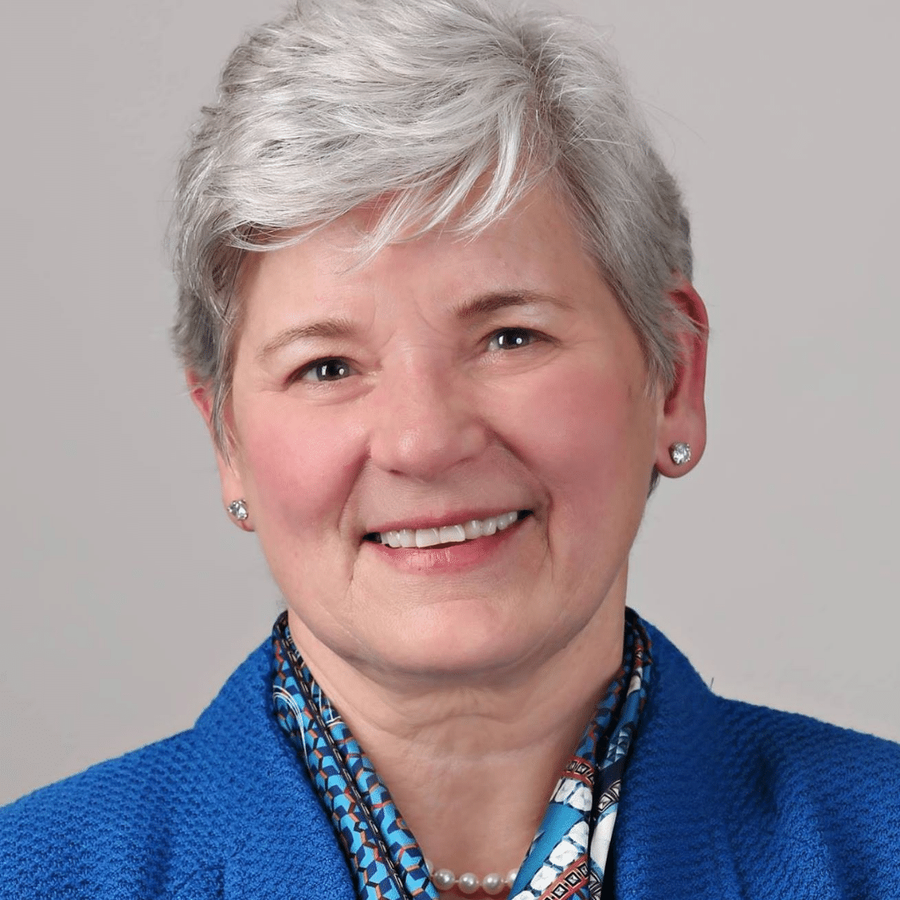 Skyroam would like to thank these featured individuals and others who have contributed to making a difference in tech communities and workspaces!